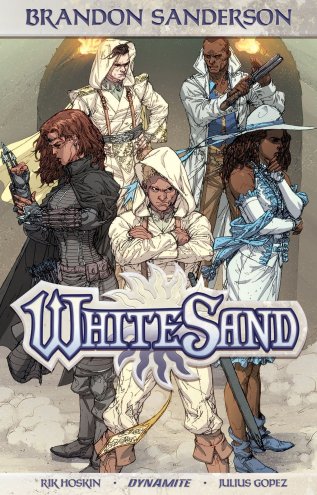 Just a reminder, everything posted here is subject to change. This merely represents the most recent information at the time of posting. For the latest information check out our New Release Calendar.

Deadhouse Landing by Ian C. Esslemont (Path of Ascendancy #2) should be released on Nov.14.2017. (source)

Shroud of Eternity by Terry Goodkind (Sister of Darkness; Nicci Chronicles #2) is schedules for Jan.9.2018. (source)

Golden Age and Other Stories by Noami Novik (Temeraire) looks to have an Aug.31.2017 release date. No idea how long this has been set, but it was a surprise to me. Since I know many of you like the series I thought I should include it here. (source)

Age of War by Michael J. Sullivan (Legends of the First Empire #3) is set for release Feb.20.2018, but it got a cover in the past couple of weeks. (source)